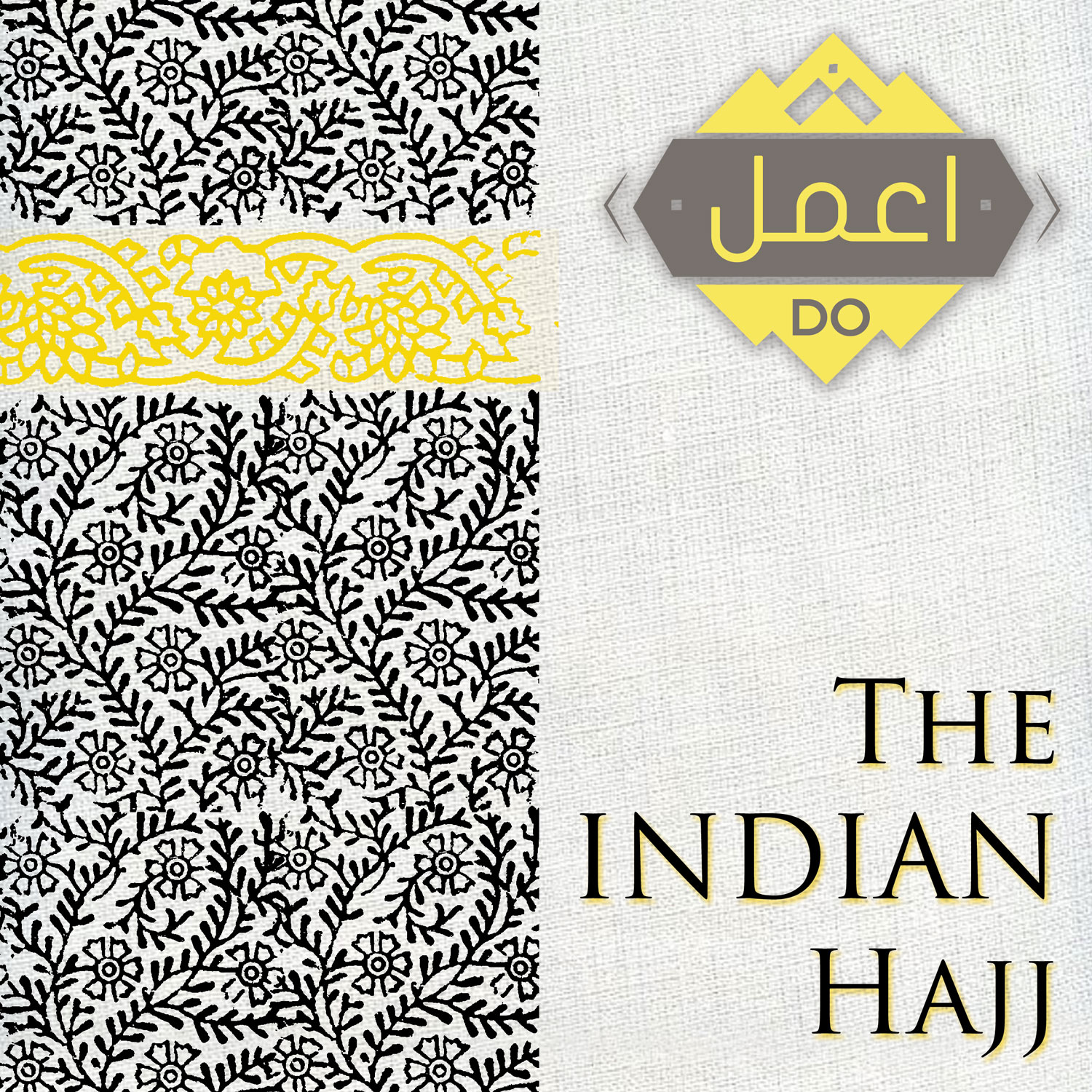 lia Trojanov was born in Bulgaria in 1965. After fleeing his homeland via Yugoslavia and Italy, he was granted political asylum in Germany. In 2003 Ilija Trojanow travelled from Mumbai to Mecca. His travelogue describes the Hajj through the eyes of a Western journalist, but with the heart of a Muslim. Umm Abdillah reads selected excerpts of his experiences.